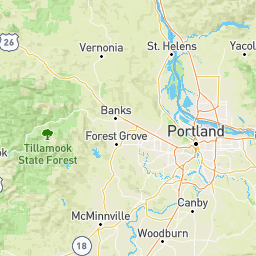 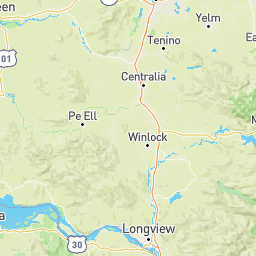 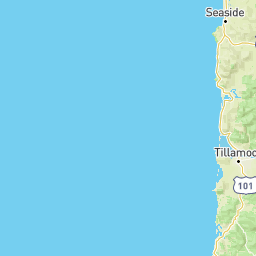 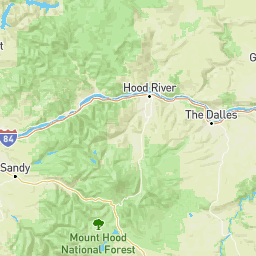 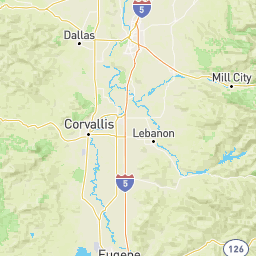 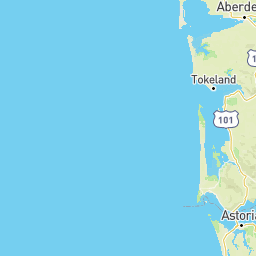 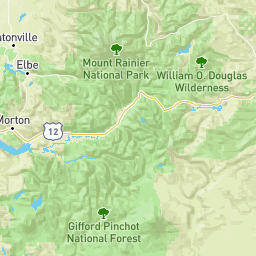 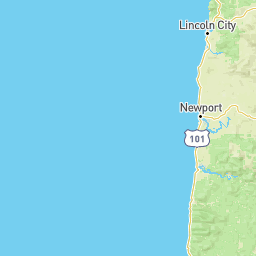 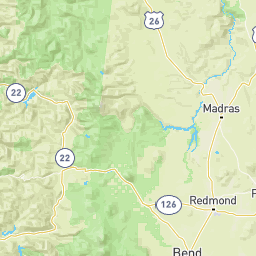 To view these photos on the blog, click here.

The next morning, Mikey wanted to get breakfast (and stock up on awesome bagels) at another of our regular Portland stops before heading east to Mount Hood National Forest. One of the women at the ranger station suggested hiking from Timberline Lodge, but after one loop around the parking lot, we abandoned that madhouse. Instead we headed for another road that tested the sturdiness of the Honda Element. (Actually its second round of bumpy dirt roads that week after a friend and I drove to Mount Townsend in the Olympics.) Most of our best adventures happen at the ends of such roads. :)

We headed up another incline — https://connect.garmin.com/modern/activity/2732491980 — from Top Spur trailhead, but this was much easier than climbing the beachside cliff from the day before. Tully didn't seem to love walking on the small amounts of snow we encountered, but he managed.